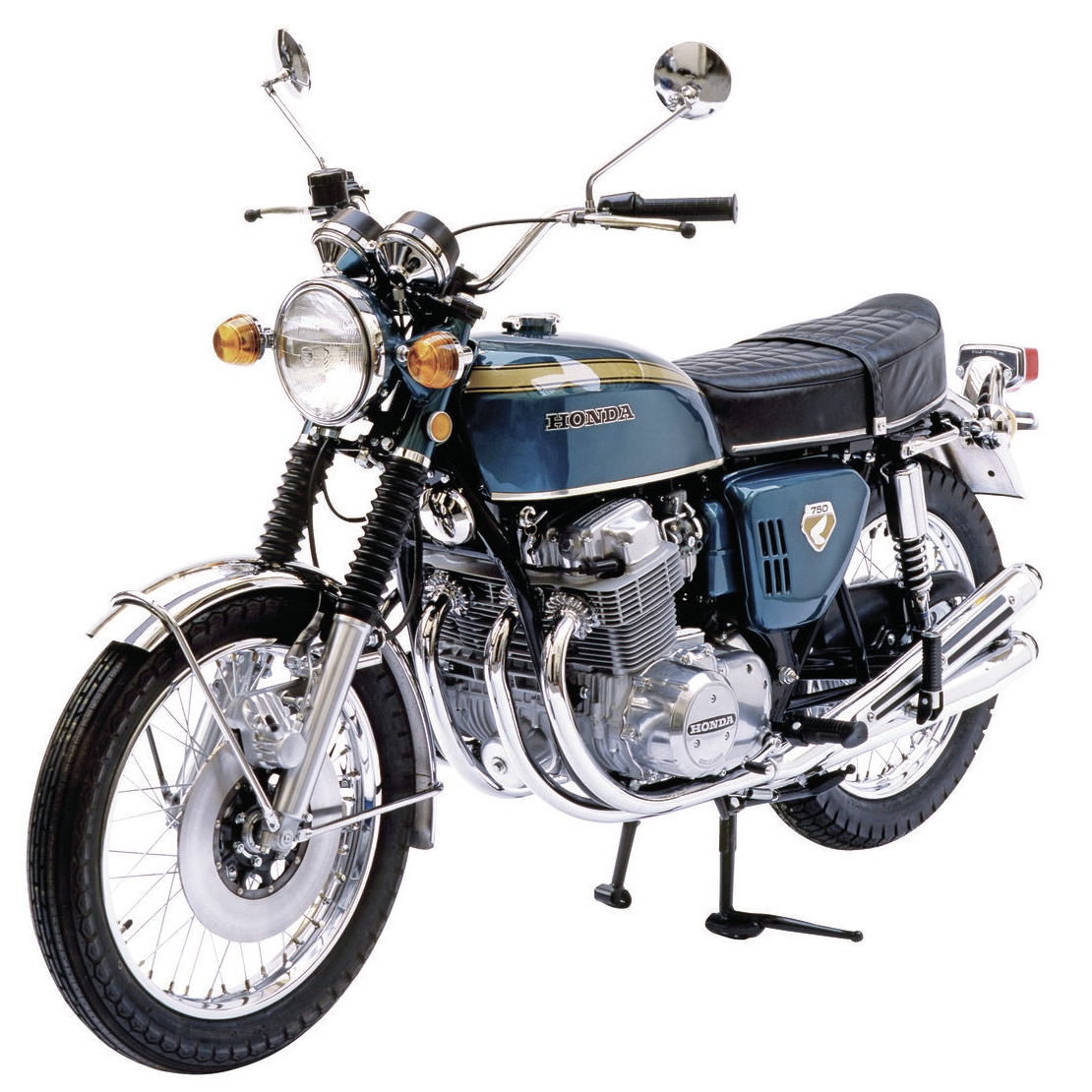 Interest and participation far exceeded expectations for our 50th Anniversary of the world’s first Superbike, the Honda CB750 Four. Since its launch in October 1968 at the Tokyo Motor Show, the iconic Honda model set many new standards in the world of motorcycling, creating the term Superbike and pathing the way for many multi-cylinder bikes that followed. Over 500,000 units of the SOHC 750cc 4-cylinder were produced during 1969 and throughout the 1970s.

It was held at The David Silver Honda Collection museum on Saturday 29th September. This special celebration day attracted one of the largest gatherings of the SOHC 4-cylinder CB750, as can be seen in the video above.

World renowned CB750 experts Vic World from California and John Wyatt from the UK have confirmed their attendance, and both will join the expert judging panel for the various awards.

·       Many original, unrestored early model examples as well as some owned from new!

·       Ex British Championship racer and Police motorcyclist Karen Wicks from Louth with her, owned from new, CB750-K2 that featured in TV series ‘Last of the Summer Wine’.