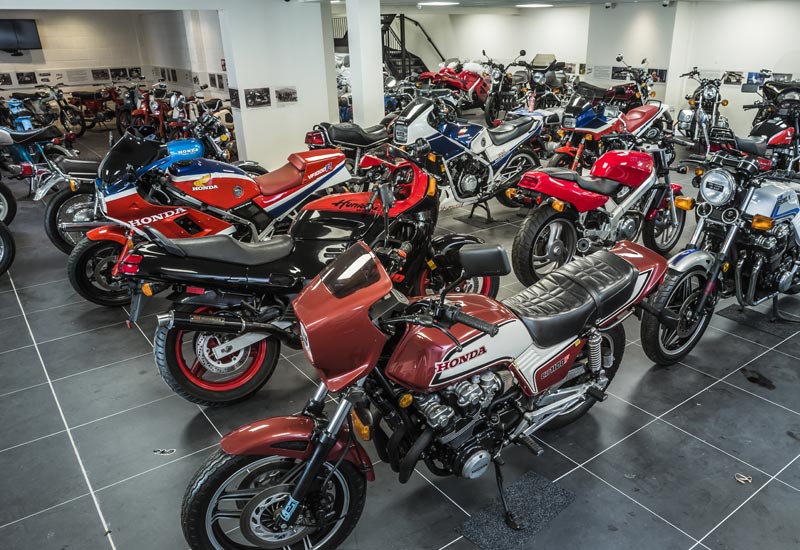 Welcome to our latest issue of the DSHC (David Silver Honda Collection) News Bulletin. We have been shopping and more exciting rare models have recently arrived, further increasing our display to over 160 pre-1992 classic Honda motorcycles. In addition to our recently arrived first ever Honda model, a 1948 A-Type, we are now introducing the following to our museum:

- 1973 CR125M Elsinore – from the early days of Honda in motocross competition.

The above CB750A Hondamatic is the exact bike as used in 1976 by our museum Project Manager Roger Etcell, during his days at Honda UK sampling potential new models for the UK market. As well as restoring a 1957 Benly JC-57, Roger is currently preparing for the museum our recently acquired, but partly dismantled, 1963 CL72 Scrambler, one of only six examples that arrived in the UK by mistake during the same year. It is said that these six non-UK models were found in a regular shipping consignment, after a dispatch error in Japan, and sold to selected UK dealers.

The CB400F is the actual one we prepared and sold to James May in 2012. The one that featured in a 12-page Classic Bike magazine article that included a write-up by James on the qualities of this iconic 1970s 400/4 and started David Silver Spares restoring and selling around 60 fine examples. That edition of Classic Bike ranked as one of their best sellers!

Reading Room – We mentioned in our previous Bulletin that a room on the museum’s first floor will be dedicated to a Honda Library/Reading Room. This is now almost completed and will open during January. Over 200 fact-file ring binders plus books and other literature will provide detail reference to as many of the Honda models produced since 1948 as we can. Table and chairs are provided for museum visitors to freely study the material at their leisure. We are welcoming donations of any past Honda motorcycle literature to help further develop this unique facility.

New Museum Feature – Introducing the Honda CL350 Flying Dragon from the early 1970s! To explain, in the 1960s/70s Japanese motorcycles in the USA became almost as popular as sex, drugs and rock n’ roll! At the same time music concerts with colourful visual light displays, by artists such as Andy Warhol, witnessed psychedelic outfits, and clothing and textiles became modes of self-expression. Tie-dying, a traditional fabric decorating technique quickly became the hallmark of the culture of the period and these tie-dye effects soon became loud, exuberant and vibrant in the hands of young experimenters dancing to a new beat. To maintain customer satisfaction and to be seen to follow current trends, it is said that Mr. Honda personally gave his design team a free hand to produce something special to follow this new trend. The result, this limited edition set of fuel tank and side panels in 4-different psychedelic colours for American Honda dealers to offer as an alternative with any new sale of a 1972/73 CL350. We have recently acquired the rarest of these colour sets, as NOS still in its original Honda packaging, in gold metal-flake base with purple swirls. Enter, what became known as the Honda Flying-Dragon.

2018 Open Day – A date for the diary is Sunday 24th June 2018 which will be our official FREE Entry Open Day in conjunction with the Honda Owners Club. Watch out for further details.

FREE Wi-Fi – is now available throughout the museum.

Christmas Gift Ideas – A growing range of museum souvenirs is now available. We have on offer; Mugs, Pens, Key Rings & Fridge Magnets as well as the recently published 120-page colourful A4 size book providing a guide to the history of Honda motorcycles and the bikes within the museum. These can be purchased during a visit or online today at www.davidsilverspares.co.uk 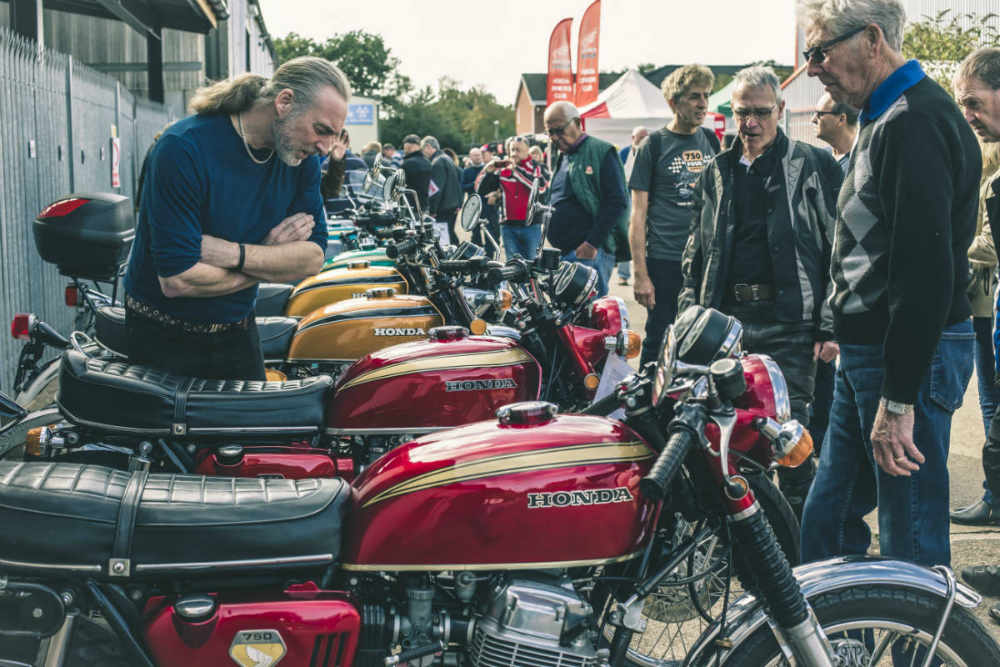 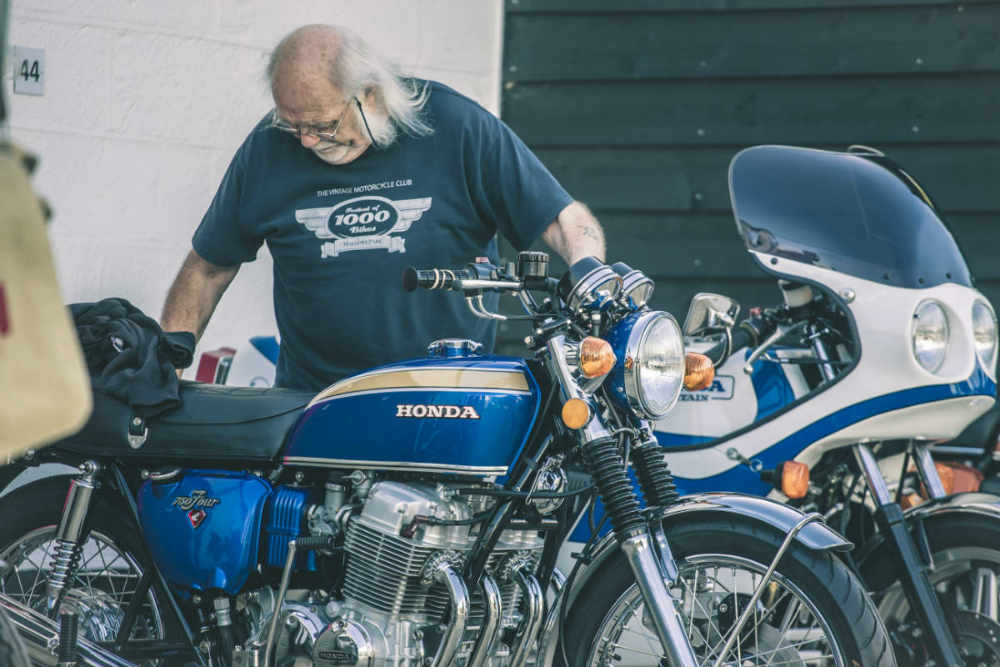 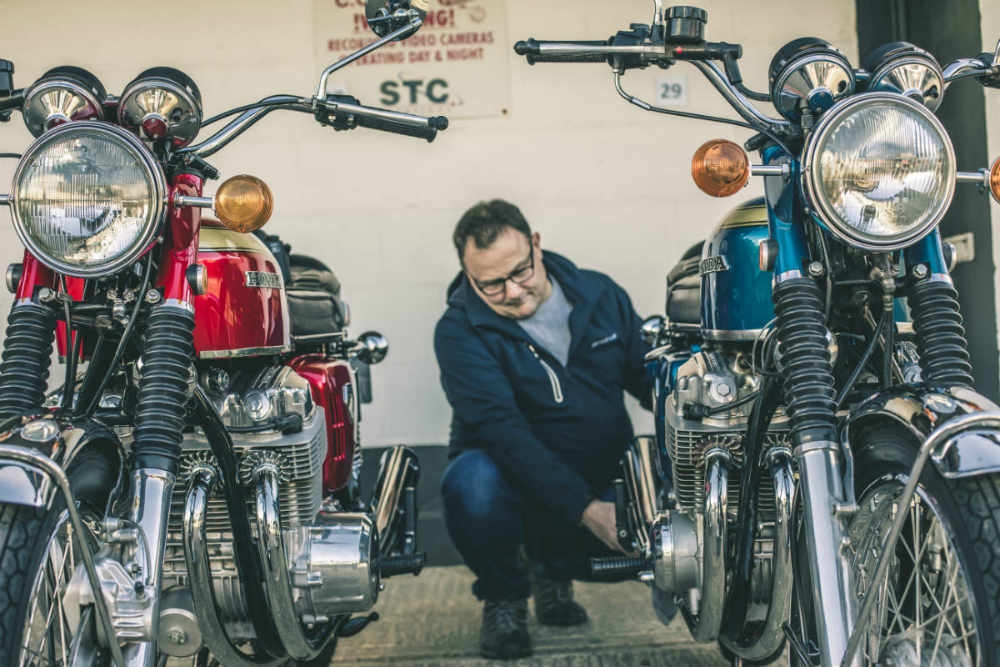 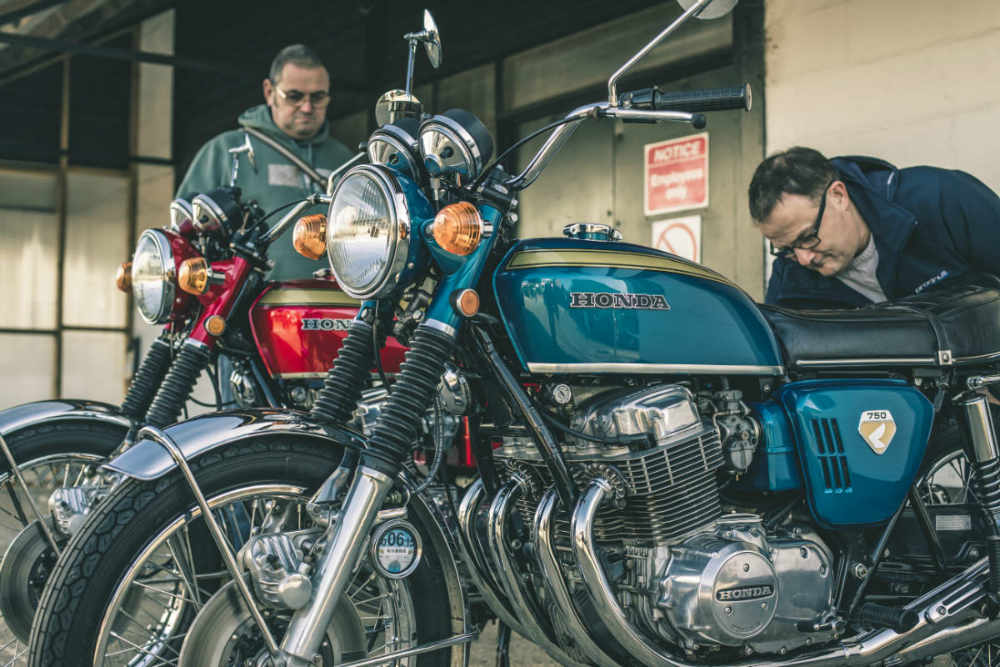 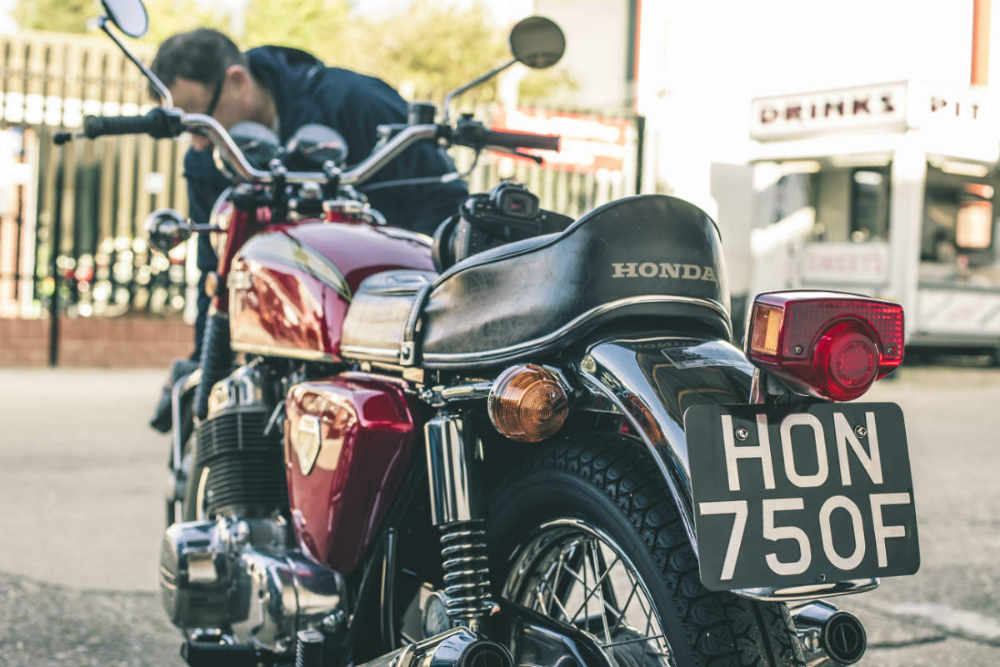 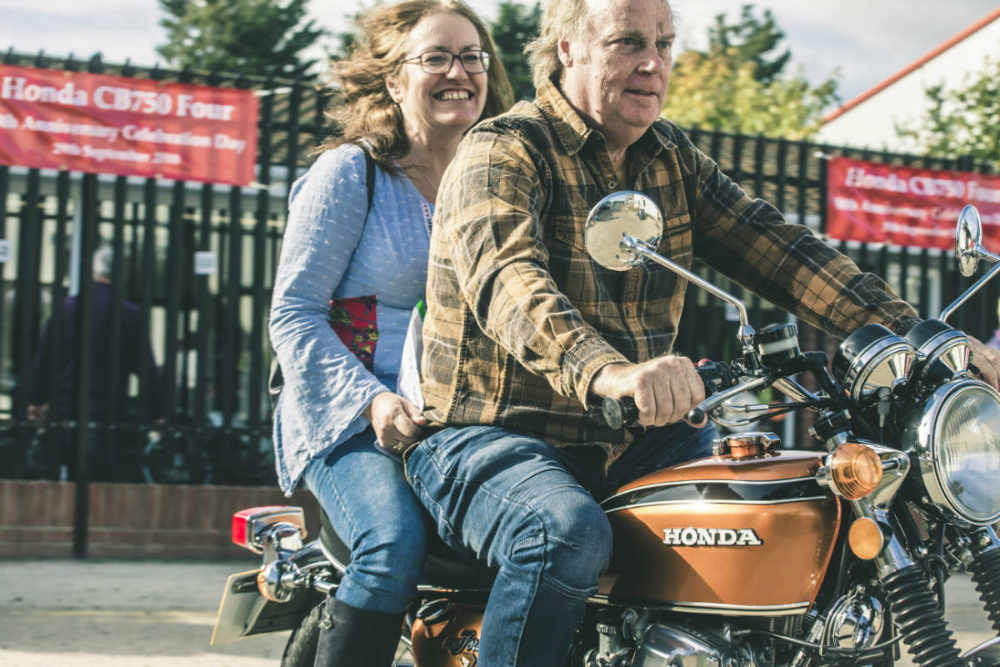 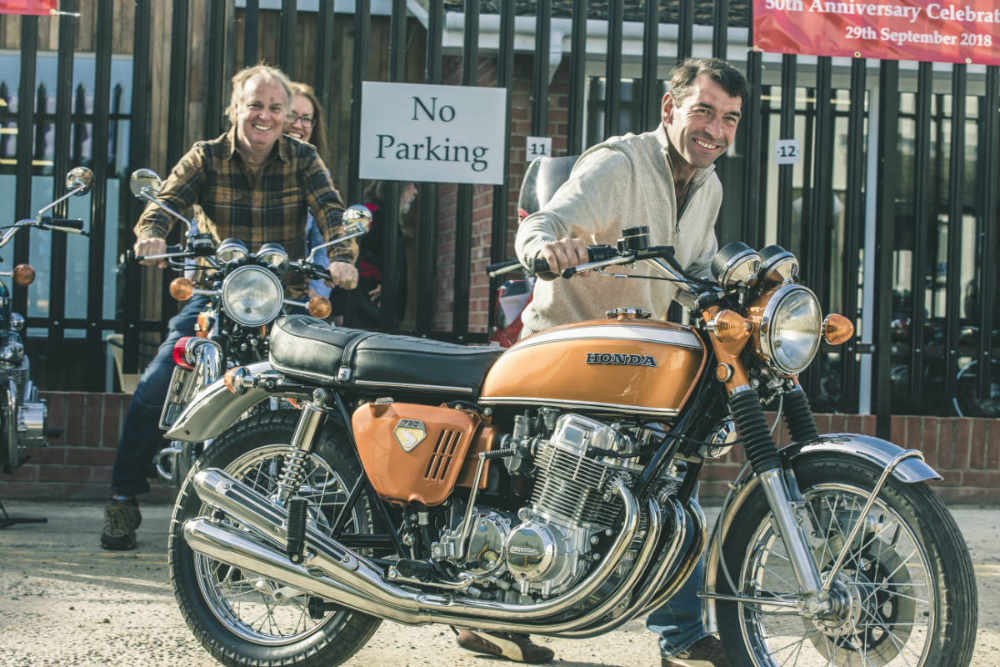 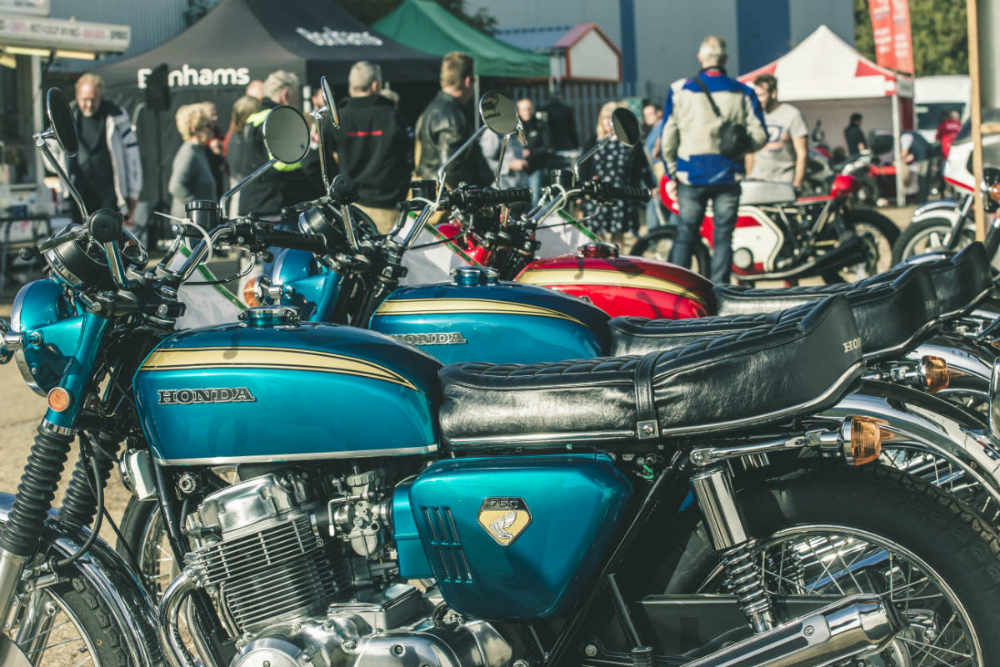 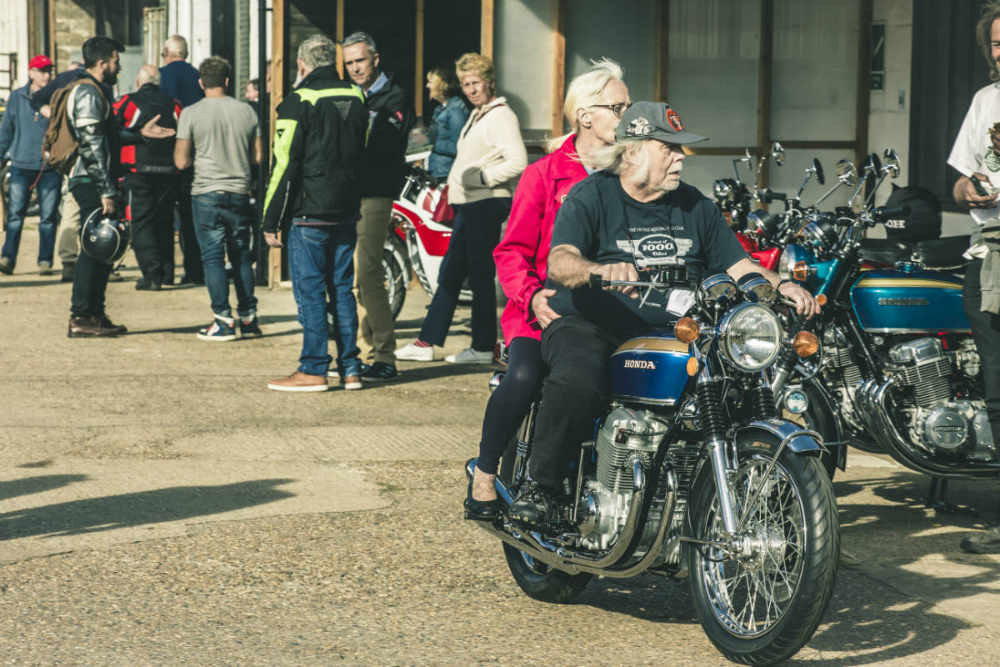 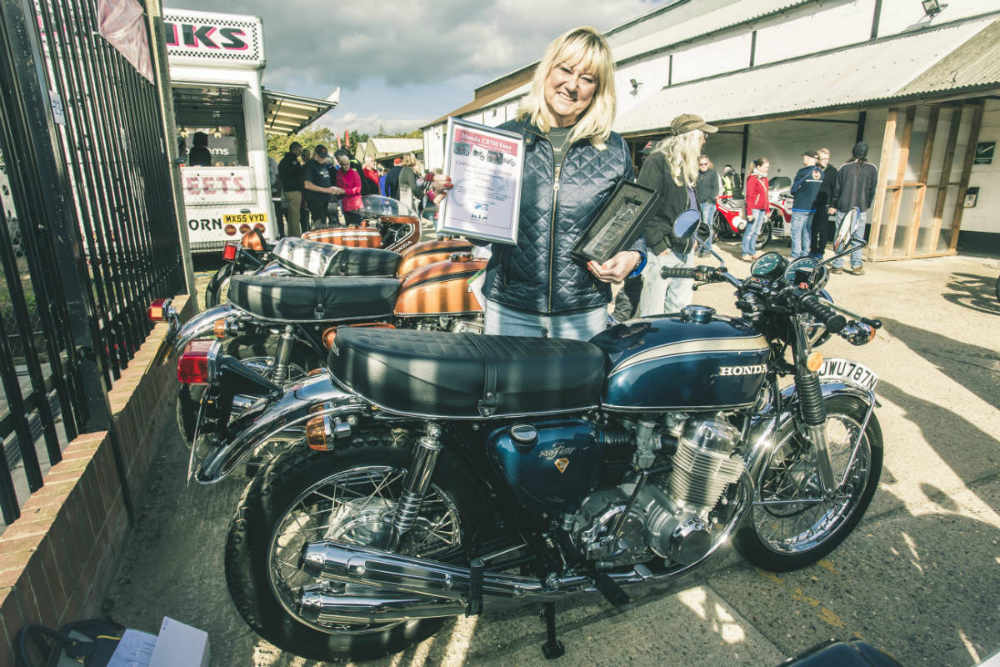 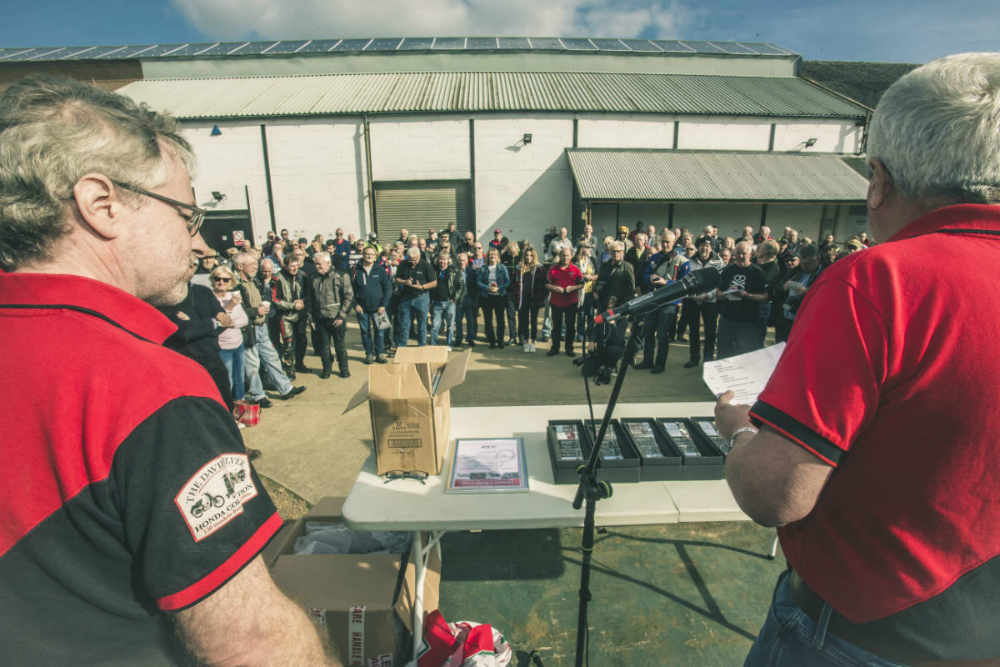 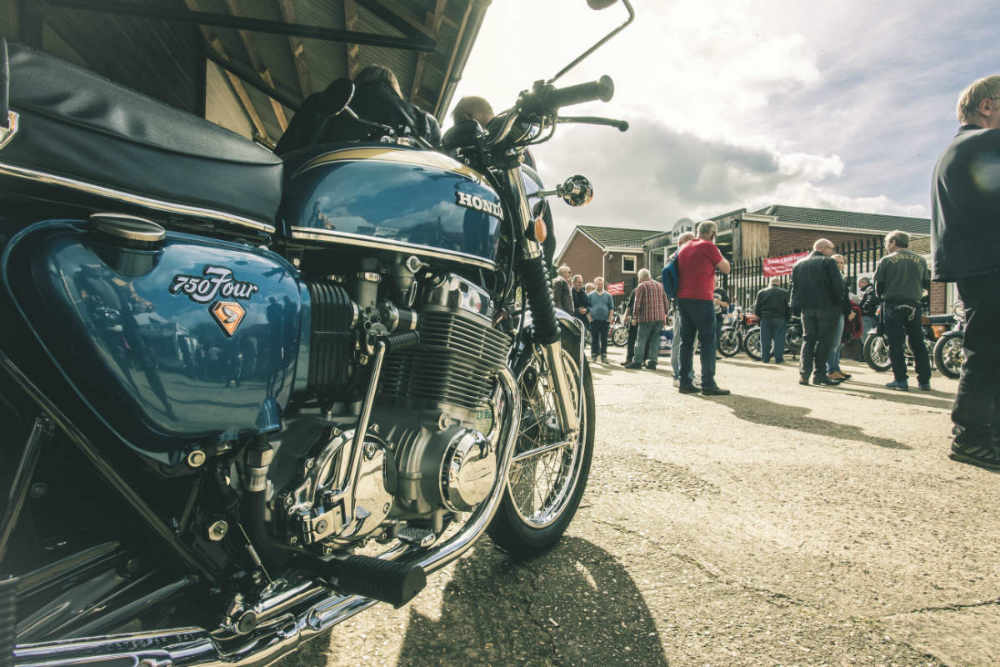 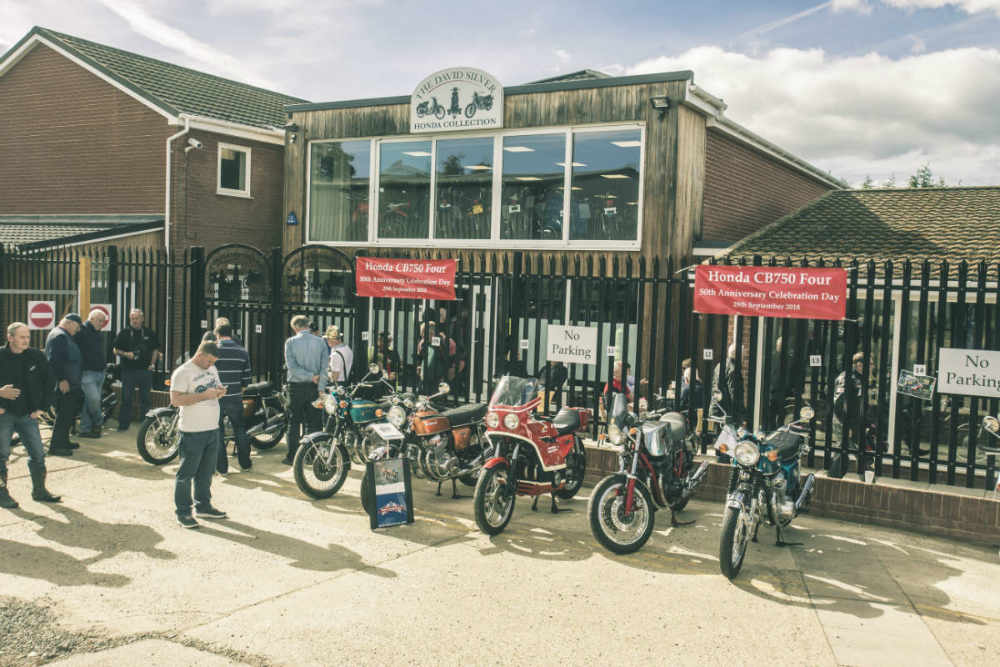 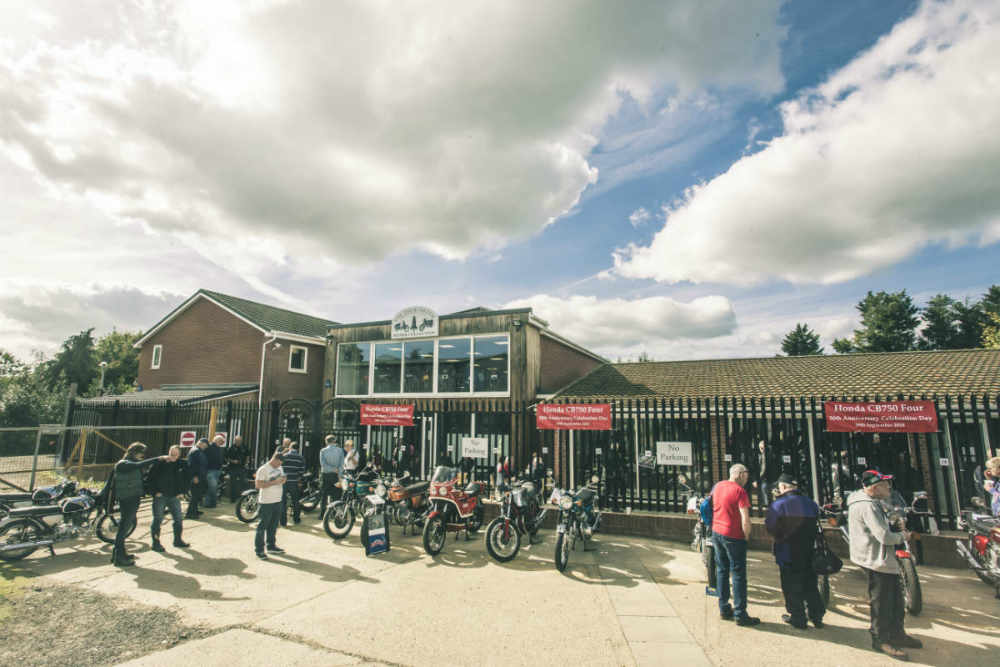 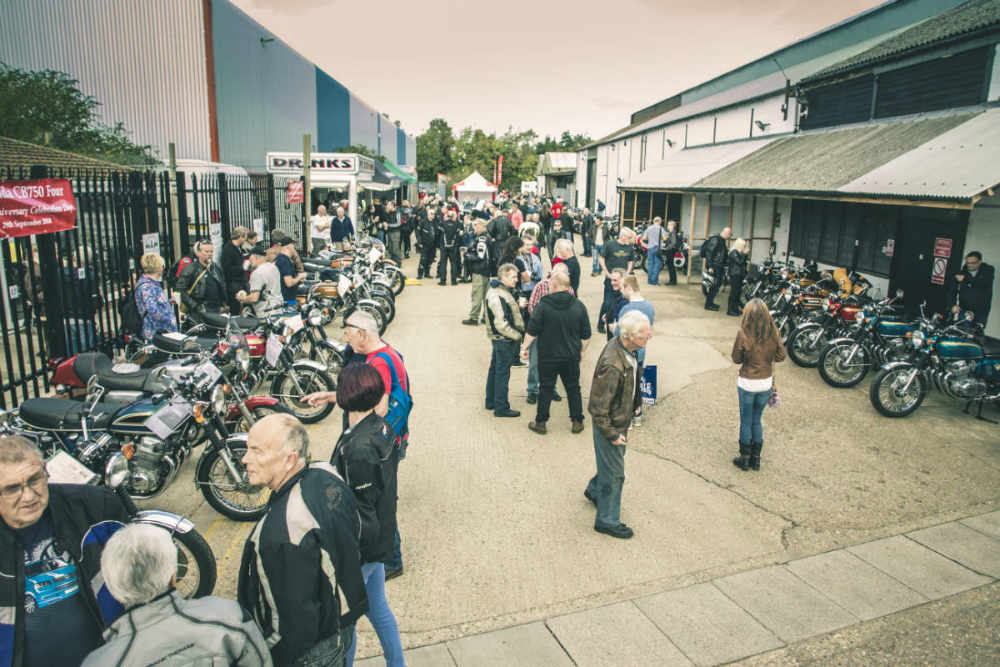 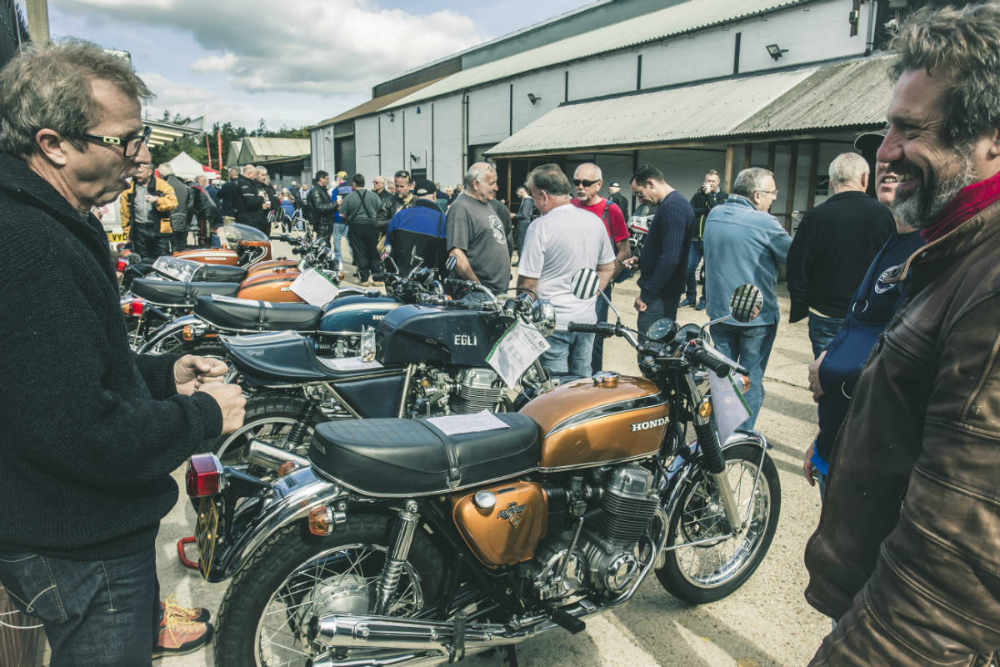 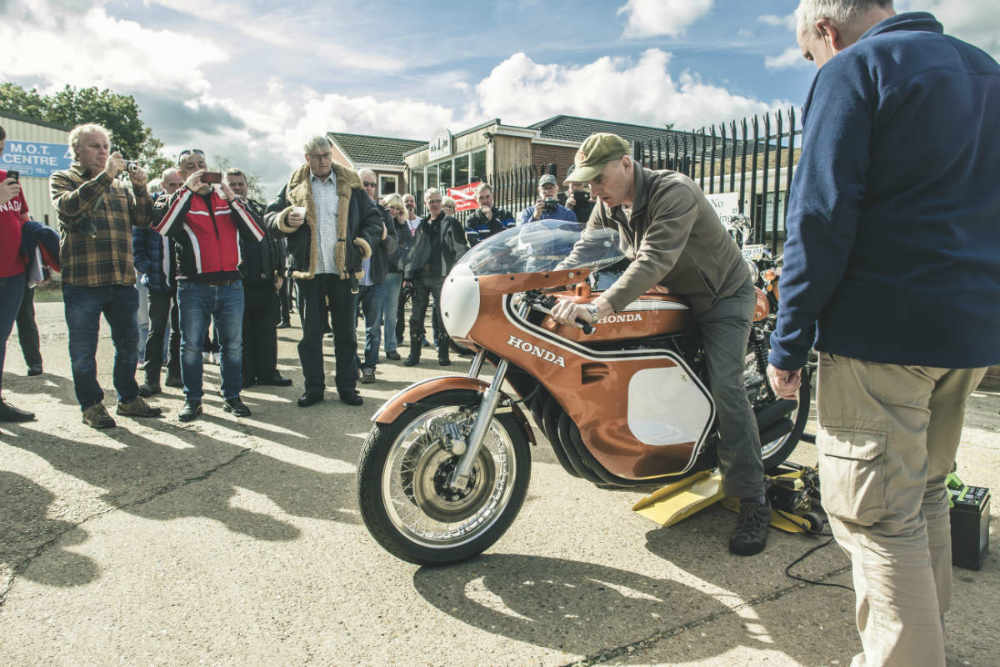 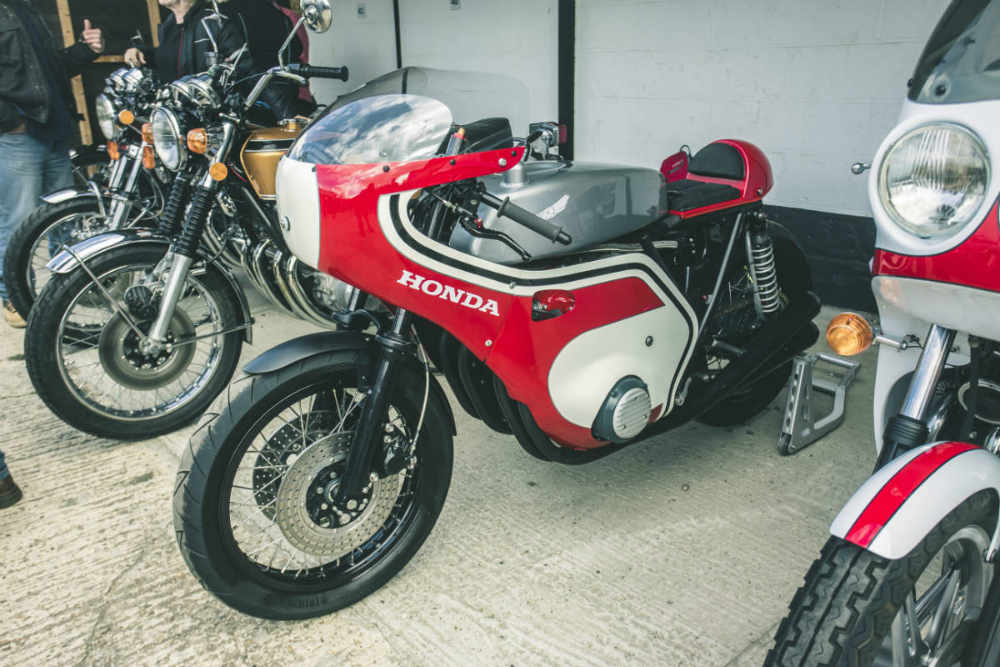 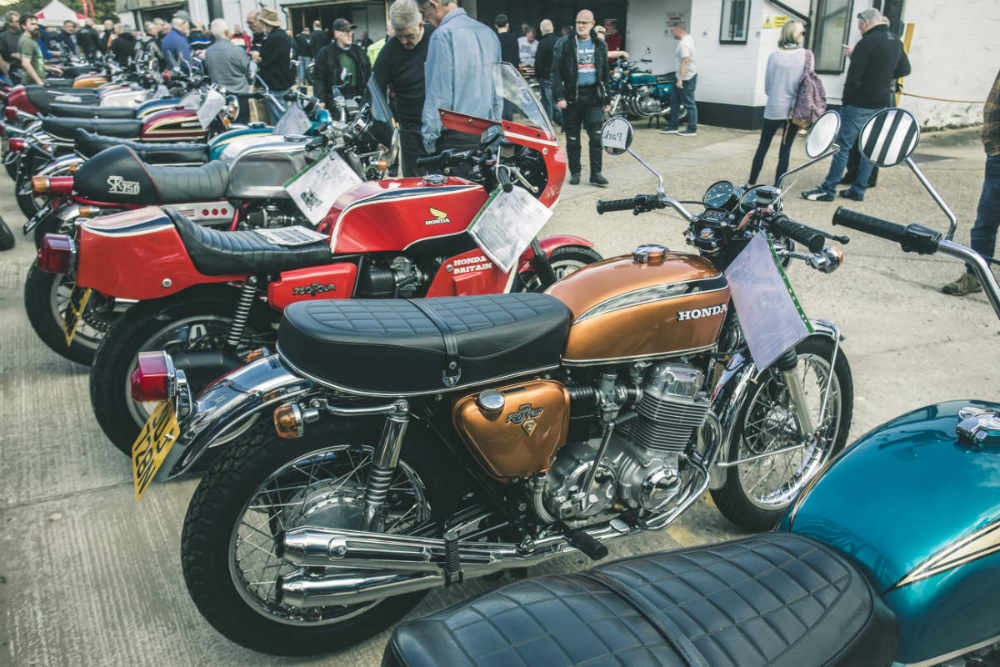 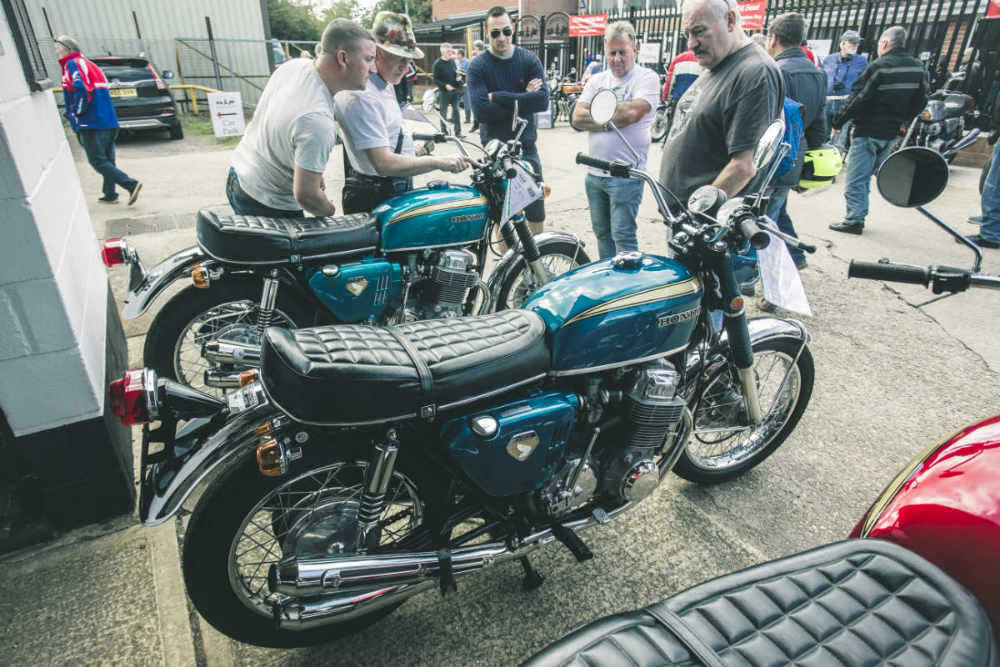 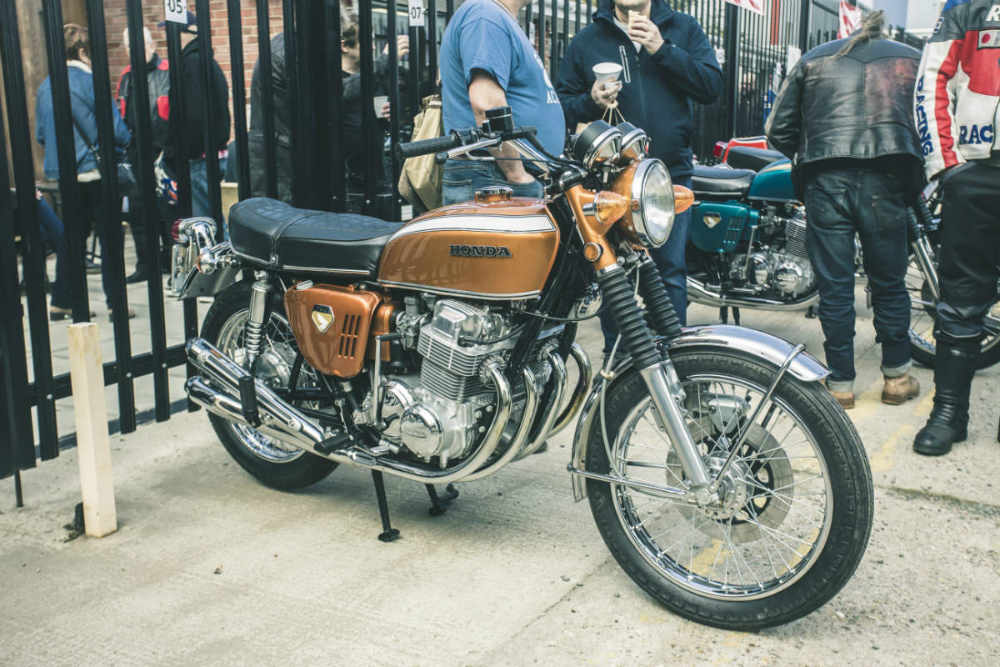 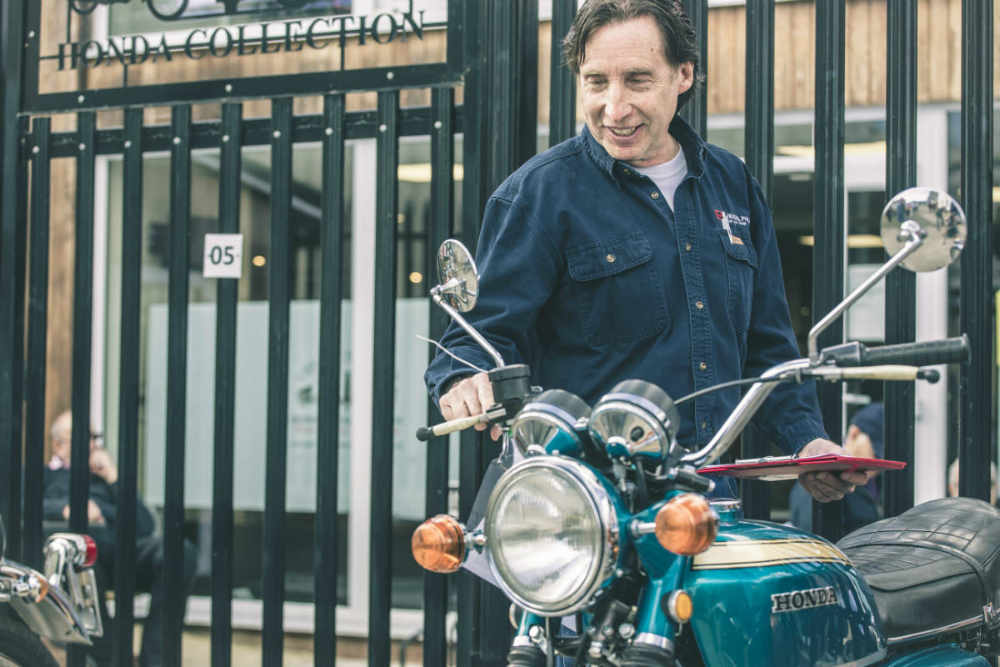 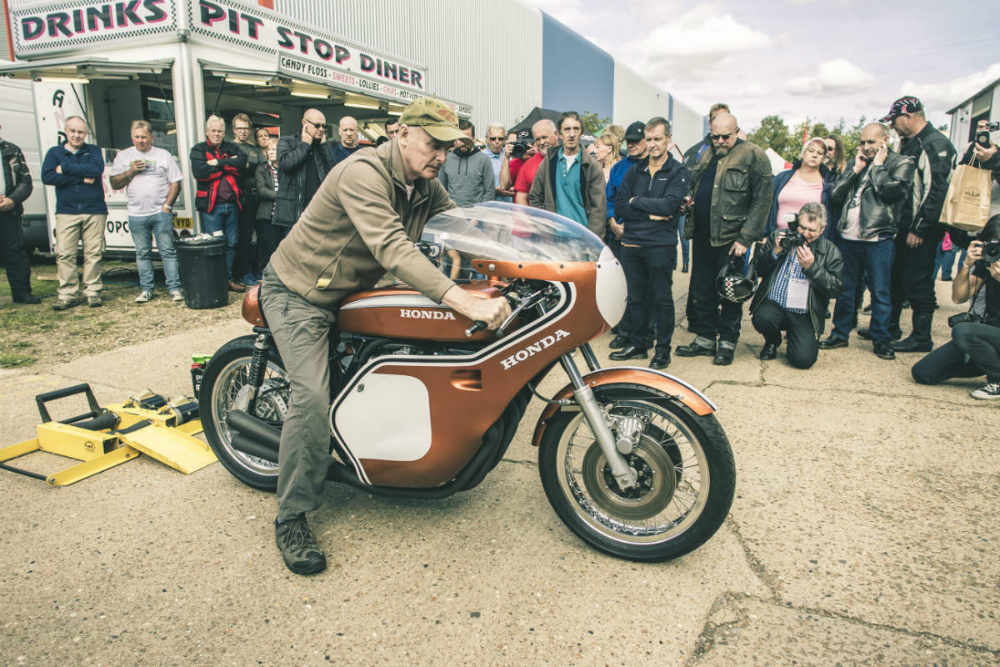 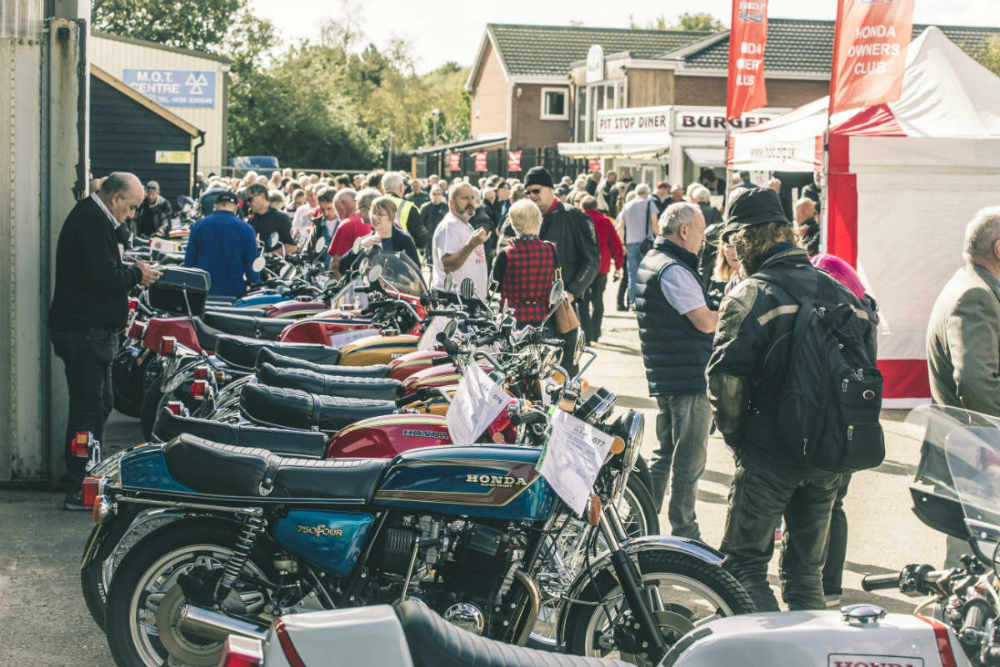 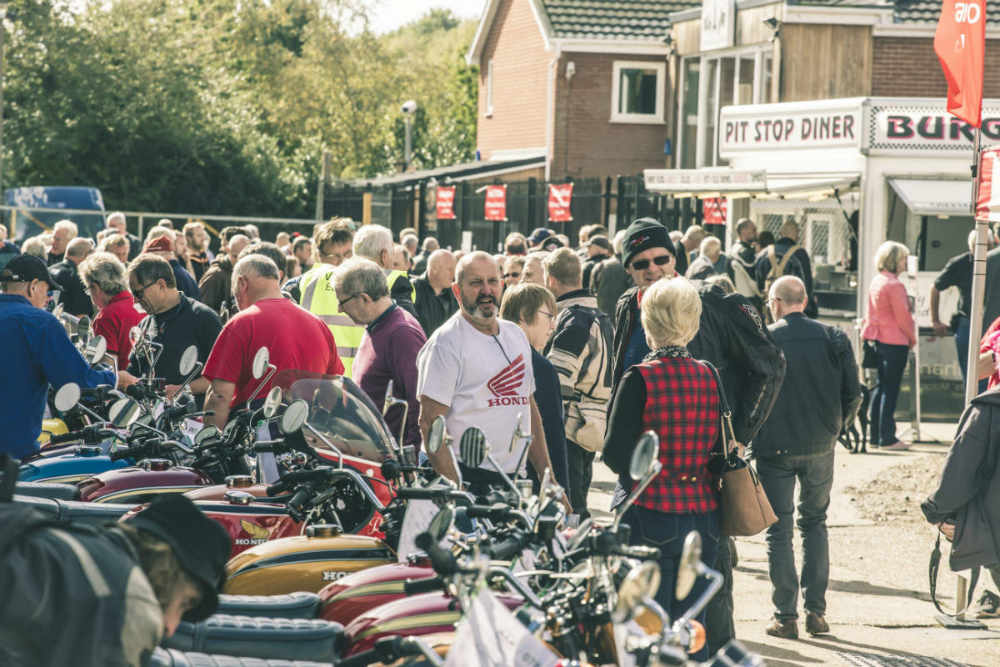 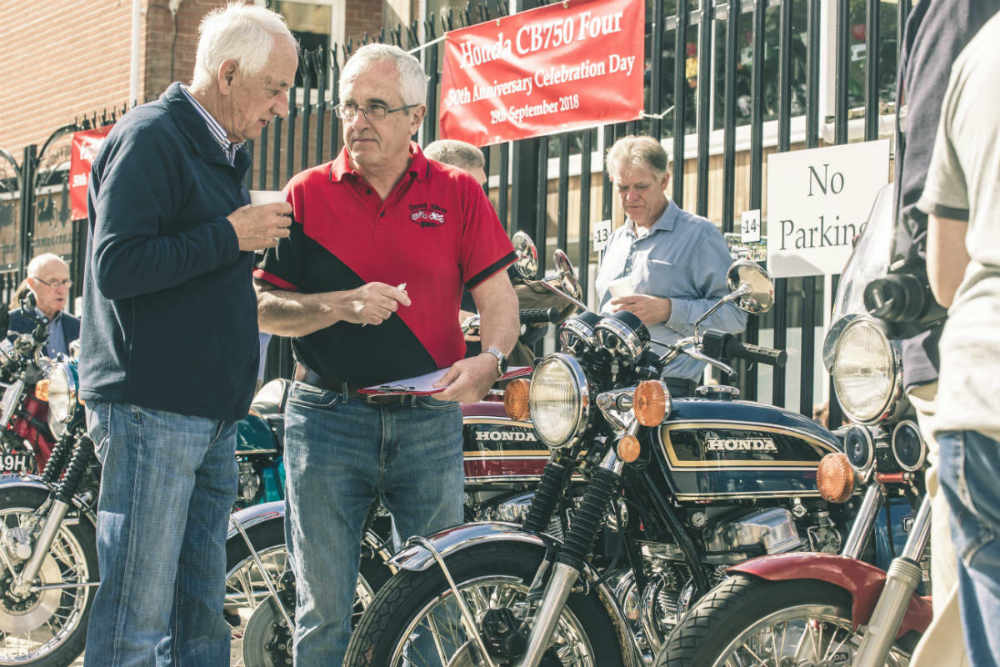 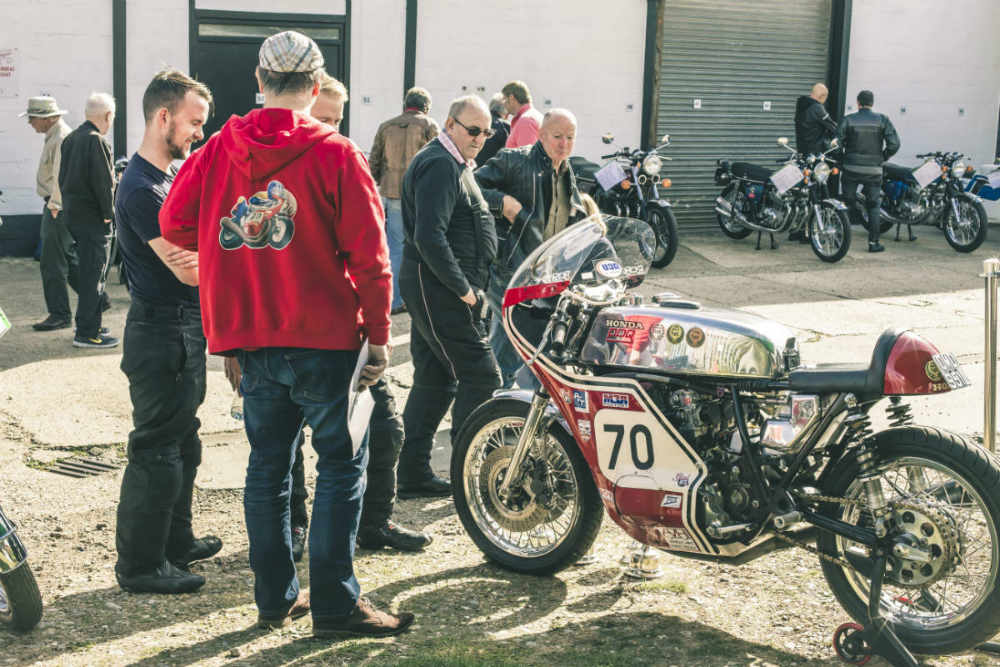 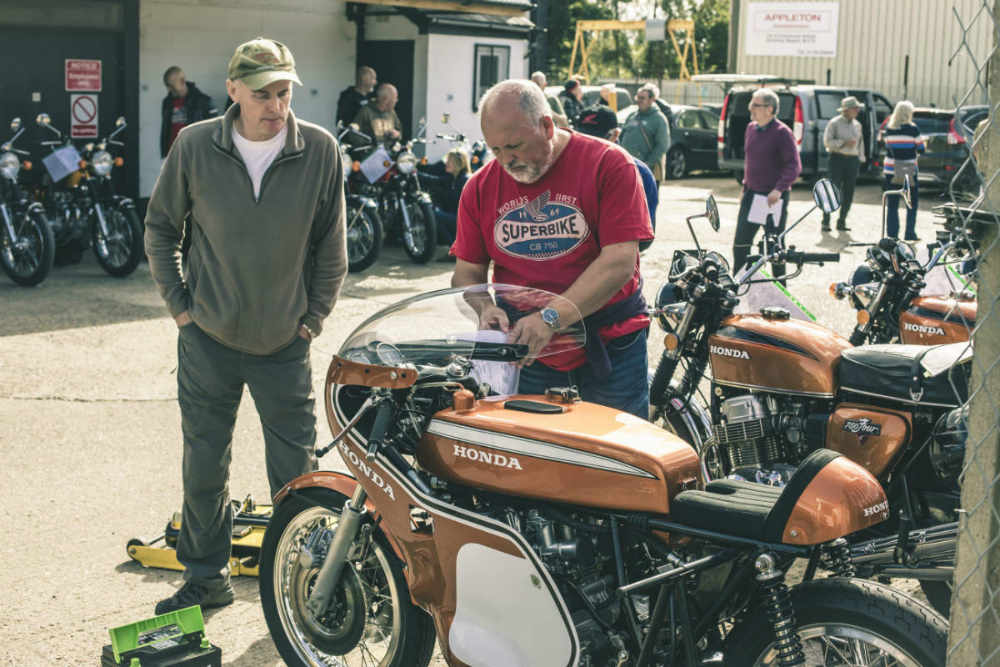